Cooking over hot embers is one of the oldest methods known to man. Charcoa have perfected a range of grills designed to cope with today's demanding needs in a range of styles to suit any restaurant or professional kitchen.

Charcoal cooking has many origins - the northern parts of Spain have taken their influence from Portugal and South America - and this method of cooking is proving to beincreasingly popular throughout the world. Cooking over charcoal creates fabulous flavour to meats and fish and immense theatre when prominently positioned in a restaurant or theatre kitchen.

The Charcoa grill is completely open at the front to make it simple to operate.

Various styles are available from Rustic Antique style to Modern linear design and the ever popular Parilla wheel units. All are instrumental in helping to create the ultimate in “theatre-style cooking”bringing the sights , smell and drama of the kitchen into the Restaurant.

Each grill is manufactured to the highest standards, allowing for heavy-duty use, and can be supplied in a range of colours to match your restaurant design.

The Art of
Charcoal Grilling

Our grills are manufactured in the north-western region of Spain, in Galicia, near the capital of the province of Lugo. Perdro Lopez Garcia is owner and founder of Metal Pedrouzo who has specialised in the manufacture of charcoal grills since 1998.

A standard range of grills and models are available, as is the ability to custom-make units to design, whilst retaining the key characteristics unique to Pedro.Charcoa is a brand name created for the grills where we supply to the UK market.

Certain unique features and patented designs have allowed Pedro to be a first-class craftsman, helping him create commercial heavy-duty grills for the discerning user.

What is charcoal? How is it made and how does it work?

Charcoal is mostly pure carbon, made by cooking wood in a low-oxygen environment, a process that can take days and burns off volatile compounds such as water, methane,hydrogen and tar. In commercial processing, the burning takes place in large concrete or steel silos with very little oxygen, and stops before it all turns to ash. The process leavesblack lumps and powder, about 25% of the original weight.

Commercial charcoal is found in either lump, briquette or extruded forms:
Lump charcoal - tends to produce a more smokey flavour, because large pieces maynot be fully carbonised. Because charcoal burns hotter, cleaner and more evenly thanwood, it was used by smelters for melting iron ore in blast furnaces, and blacksmithswho formed and shaped steel.

Mesquite or hickory charcoal - because charcoal is mostly pure carbon plusadditives, the wood from which it is made will make little difference in flavour or burning temperature. To get wood flavour, you need to add wood to the fire.

Take a look at some of the grills that we have manufactured in the past for clients, from small mobile grills to large feature Antique style units. Every grill is Bespoke and the only limitation is the customers imagination.

Our clients include chain operators, award winning chefs and independent operators with a dream, a vision which we have helped to become a reality. 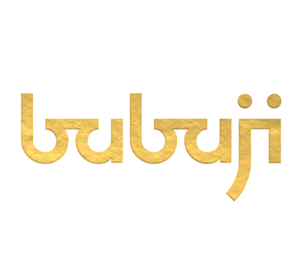 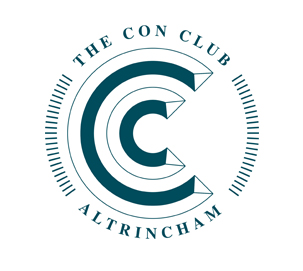 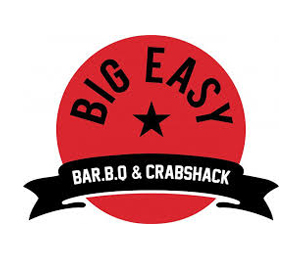 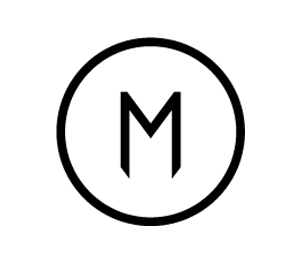 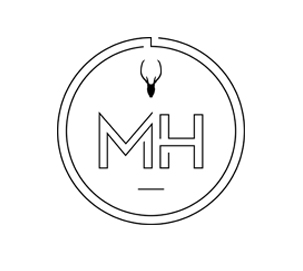 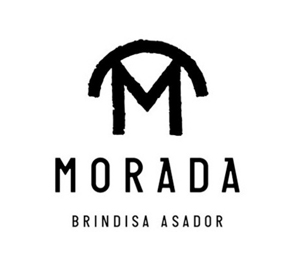 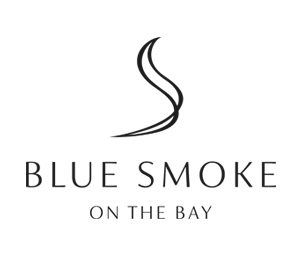 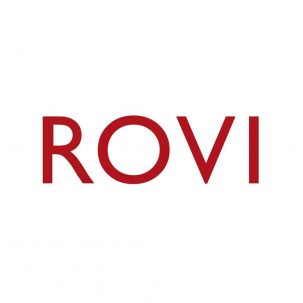 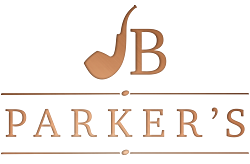 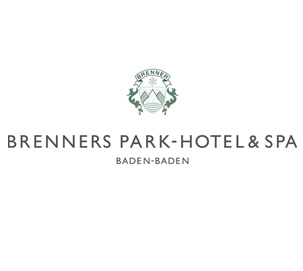